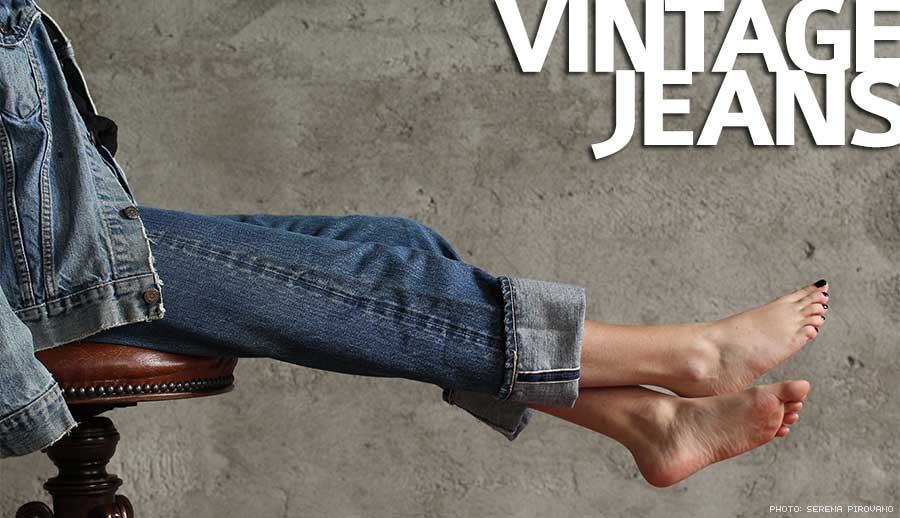 Jeans have been the most iconic garments of the XX century. The early models date back to the XIX century, in America: originally, they used to be the work clothing for miners, railway workmen, farmers and coyboys. The first "denim pantaloons" were produced by Levi Strauss & CO. in 1860.

While the migration to the Promised Land was increasing and the living conditions were improving, in 1910 America was a self-sufficient and individualistic country. The relationship between men and clothing was changing: people gradually got used to the confortable every day working clothes.

In 1920 the great migration towards the city began. Hollywood, producing Western Movies since 1903, assured that the West legend continued and the coyboy myth became the most relevant Jeanswear promotor.

During the Second World War, adolescents wore Jeans as an expression of solidarity. The war took American Jean to Europe with more than 3 million soldiers. Towards the end of the 1940s, the first surplus stores started selling original Jeans belonging to the American war heroes.

Throughout the decades, jeans have become the essential garment, the must-have pieces of clothing everyone should keep in the wardrobe, being thus the symbol of freedom, independance and adventure, the very well known and shared American values.

A.N.G.E.L.O. Vintage Palace and its archive are a global reference point for vintage lovers. The A.N.G.E.L.O archive gathers clothing and accessories from the end of 1800s until today, being a true compendium of fashion history.

More than 30.000 pieces have been carefully selected worldwide, with a special attention paid to the U.S and North Europe. With reference to history of denim, the A.N.G.E.L.O archive collects, among others, the Levi's Strauss & Jean 501DX firstly created in 1938.

A.N.G.E.L.O archive is both an important inspirational source and a reference point for stylistic studies, fashion research and well-known magazines.

You can find a wide variety of denim both in store and online! Come in and take a look, we have selected many pieces for you. 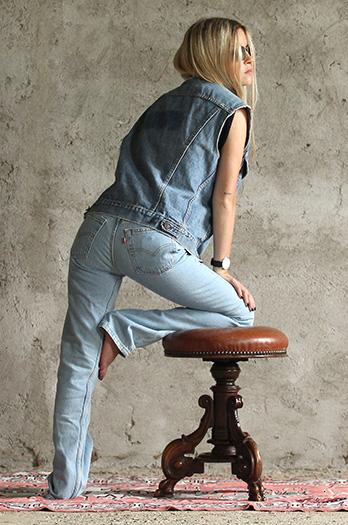 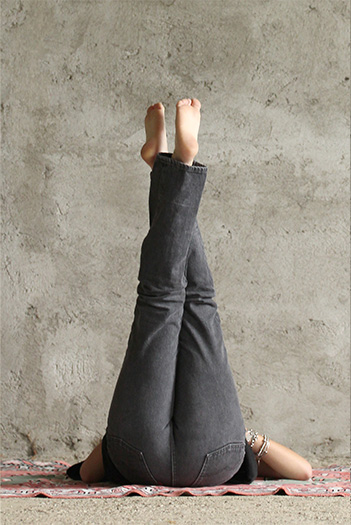 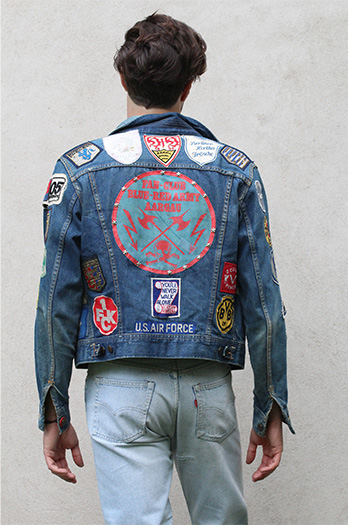 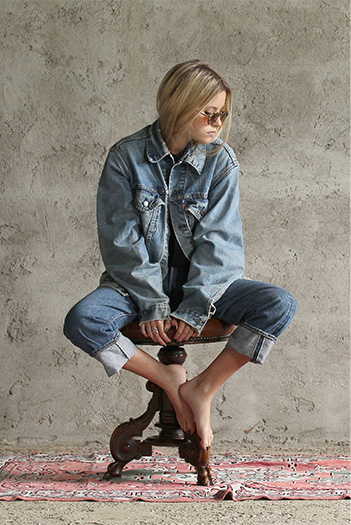